Lament Of The Selkie (Research and Development Project)

As many of you know I was delighted to receive Research and Development funding from Arts Council Wales, with support and funding in kind from Llanelli's Fwrnes Theatre. The grant offered funding to explore turning my latest album Stone's Throw, Lament Of The Selkie into a multi art form performance.  I have been privileged to have spent 10 days of this last month collaborating with Gig Theatre expert Lucy Rivers of Gagglebabble, Autobiographical story telling expert Eleanor Shaw of People Speak Up  and socially engaged practitioner and Visual Artist Bill Taylor-Beales of Hushland Creative. (Yep the very same Bill I've been married to all these years.)

In order to do this the project explored ways of combining the mythological selkie story, with my autobiographical story of injury and immobility during pregnancy and the birth trauma that followed.  It wasn't easy trawling through the layers of my trauma again, but Lucy, Eleanor and Bill were incredibly compassionate and empathetic and enabled me to find processes to engage with the content.

Throughout the project we sought to find new collaborative and creative ways of retelling these stories through a combination of music, song, spoken word, storytelling and visual image. Our objective was to create the initial foundations for a full-length show that could be toured in the future.

Below are a few pictures of our initial collaborations, story boarding a script, that I later went on to develop into a first draft version of the show. 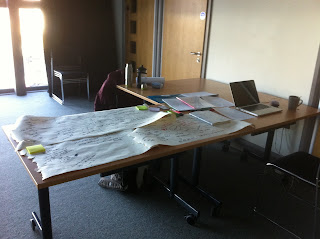 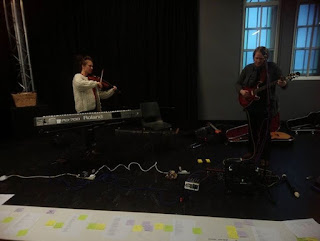 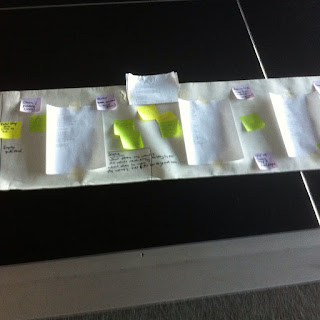 As part of the research element of the project, a session was held in collaboration with People Speak Up, providing discussion, consultation and conversation about the themes and content of the project, with women from the local community. The women were also invited to contribute their own voices, through audio and video that could be used in the final sharing performance piece. We also put a call out online for people to be involved in this aspect of the project and received input and contributions from women from all over the world. I'm so grateful to everyone who contributed, this aspect of the performance piece has really moved the project into deeper realms. For our next round of funding we're going to explore taking this idea into each location we perform in, so that we can create site and community specific elements to each performance. (See one of the videos we created below at the end of the blog.)

We shared our final work in progress on March 7th at the Stwidio Venue, of Ffwrnes Theatre. The Q &A discussion that followed the performance was enlightening as it became apparent that this content and subject matter of birth trauma is so rarely explored on stage. I have been staggered by the amount of positive feedback I've had throughout this project regarding the subject matter and need to hear stories that reflect the reality that so many women face. 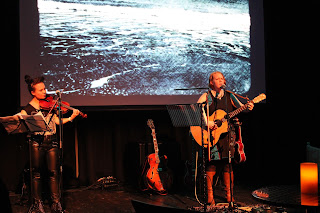 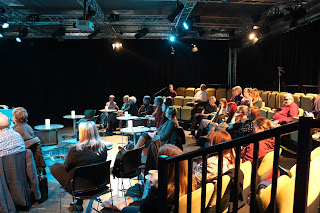 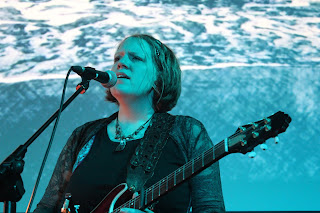 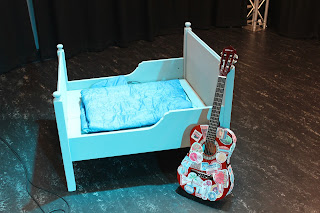 So, now we are in the final stages of evaluating the project and looking at the next round of funding to fully produce the piece. I will be bringing on board  a director and script editor (dramaturgy the official word) to help further develop the stories as well as lighting and sound designers for phase 2. We're also going to develop the "women's voices"  community / audience development opportunities for each of the venues we perform in so that we can continue to include the voices of women that we encounter in each final performance.

Huge thanks to all who have been involved with each stage of this project, offering support, answering questions, sending me audio/ video and text, endorsements, attending the events and sharing the info on social media. A big shout out to Lucy Rivers, Eleanor Shaw and People Speak Up, Bill Taylor-Beales, Jonny Rees, Sharon Casey and all at Ffwrnes Theatre, Henry Rees and Arts Council Wales for enabling this all to happen.


I'll end the blog here with one of the videos we made that included women's voices both locally and globally. During the performance Lucy and I provided live music underscore, but we've added soundtrack here online to give a sense of the atmosphere that the music created to the visual images. 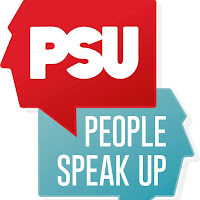 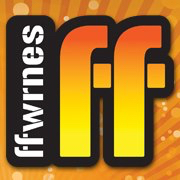